I've listed my personal cell number in the nav. Call me if you run into any issues. Email works too: matt@datachimp.app

data chimp visualizations are generated in the cloud and rendered in your browser. To ensure our cloud environment matches your local one, we use renv with pinned R package versions.

The easiest way to ensure your packages our compatible with data chimp is to clone our starter repository and to run renv::restore() once you've opened the project.

2. Follow the in-app instructions to complete the setup with your new project.

The setup only involves running two functions and the app will give you the code to execute. 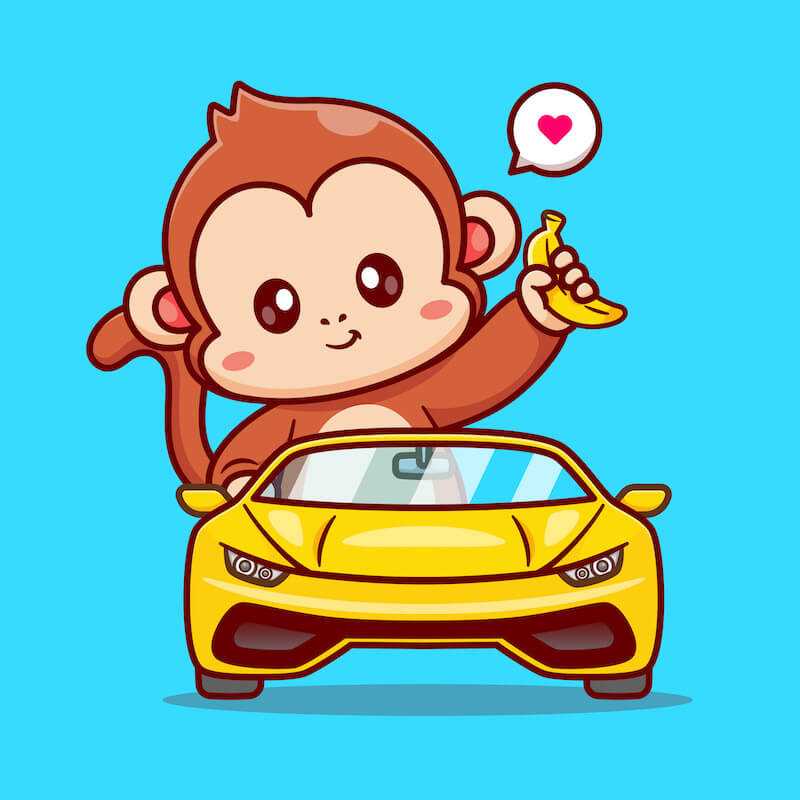 Automations are snippets of visualization-generating R code that will run automatically while you are analyzing your data in RStudio. Here's an example automation that shows the percentage of missing values for all columns in a data frame:

The tbl variable is set to whatever data frame you are analyzing within RStudio. data chimp also has several special functions you can invoke within your automations for creating visualizations for all columns within a data frame:

Used for creating a visualization for every numeric column within a data frame. Example usage:

Used for creating visualizations for every combination of numeric columns within a data frame. Example usage:

Used for creating a visualization for every character or factor column within a data frame. Example usage:

Used for creating a visualization for every combination of date and numeric columns within a data frame. Example usage:

You can view the most popular modes on datachimp here

We'll be adding many more packages soon, and ultimately, we'll make it possible for you to upload an renv.lock file and get a data chimp environment that matches you're local one. In the meantime, please let us know which packages you need most.

data chimp currently only supports the analysis of private data by uploading csv files from your machine to data chimp. We're working on making it possible to analyze data within internal databases via packages like DBI and dbplyr.

To upload files to data chimp for further analysis, first call datachimpR::dc_upload("<file-path>"). This uploads the file to data chimp so you can read the data into memory via functions like readr::read_csv and analyze it as you normally would. For example:

data chimp visualizations are generated in the cloud, which means that data chimp does have temporary access to analysis code and the data the analysis code is acting upon. Neither the code, nor the data is persisted on data chimp servers long-term. They are only stored for the purposes of generating visualizations in a sandboxed R environment. Once this R environment is terminated (happens 24 hours after the user is no longer actively analyzing data), the code and data will no longer be on data chimp servers.

The code sent to data chimp is sent via a secure web socket (wss ), and data chimp gains access to the data it needs via the same token-based authentication methods used for dbplyr database access or by uploading temporary, private csv files to data chimp servers.

If its taking longer than 60 seconds to generate a set of visualiations, data chimp will abandon the attempt to show them. This can happen if you're trying to show too many visualiations at once.

This is easy to do with automations that use plot_numeric_column_combinations since a data frame with 5 numberic columns will generate 5! visualiations. To avoid time out errors, try dplyr::select to select just a few columns you're interested in.

If you see a no results error (with a confused looking monkey), there are a few possible causes: